The High Hats - Too Much Is Never Enough 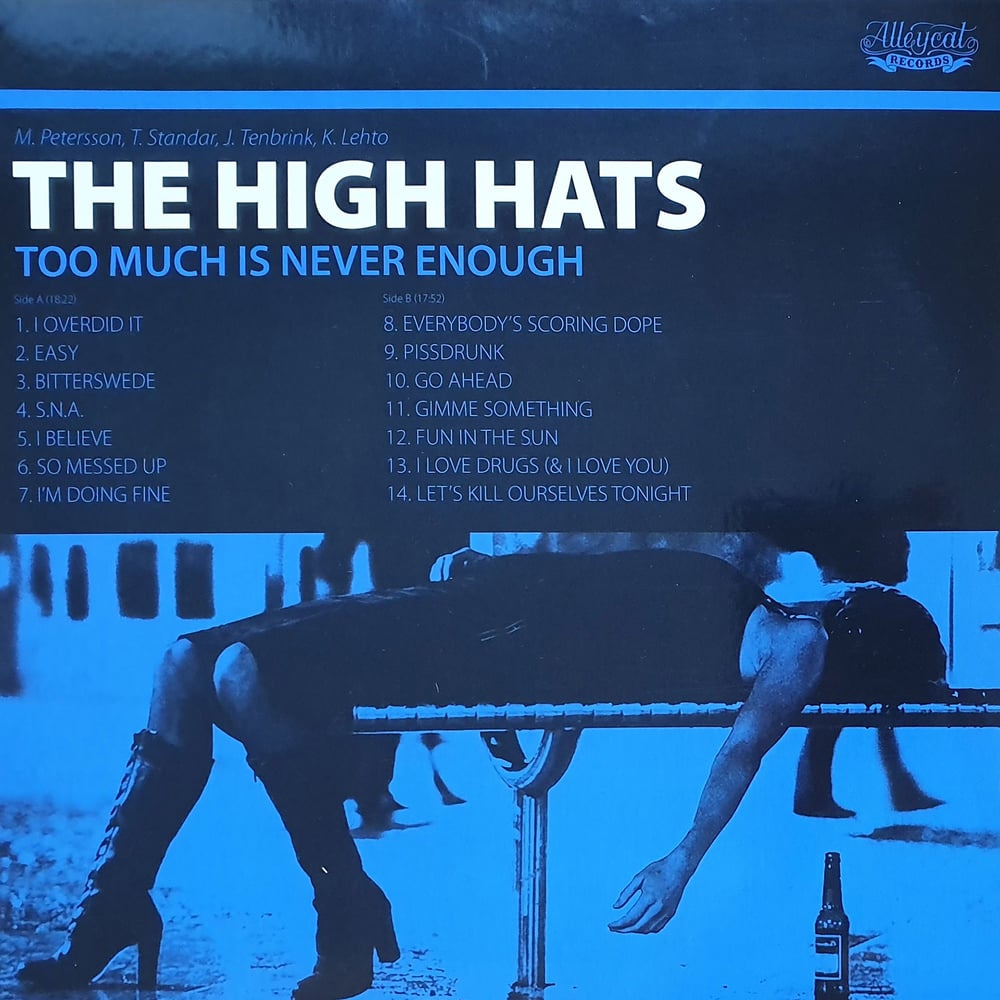 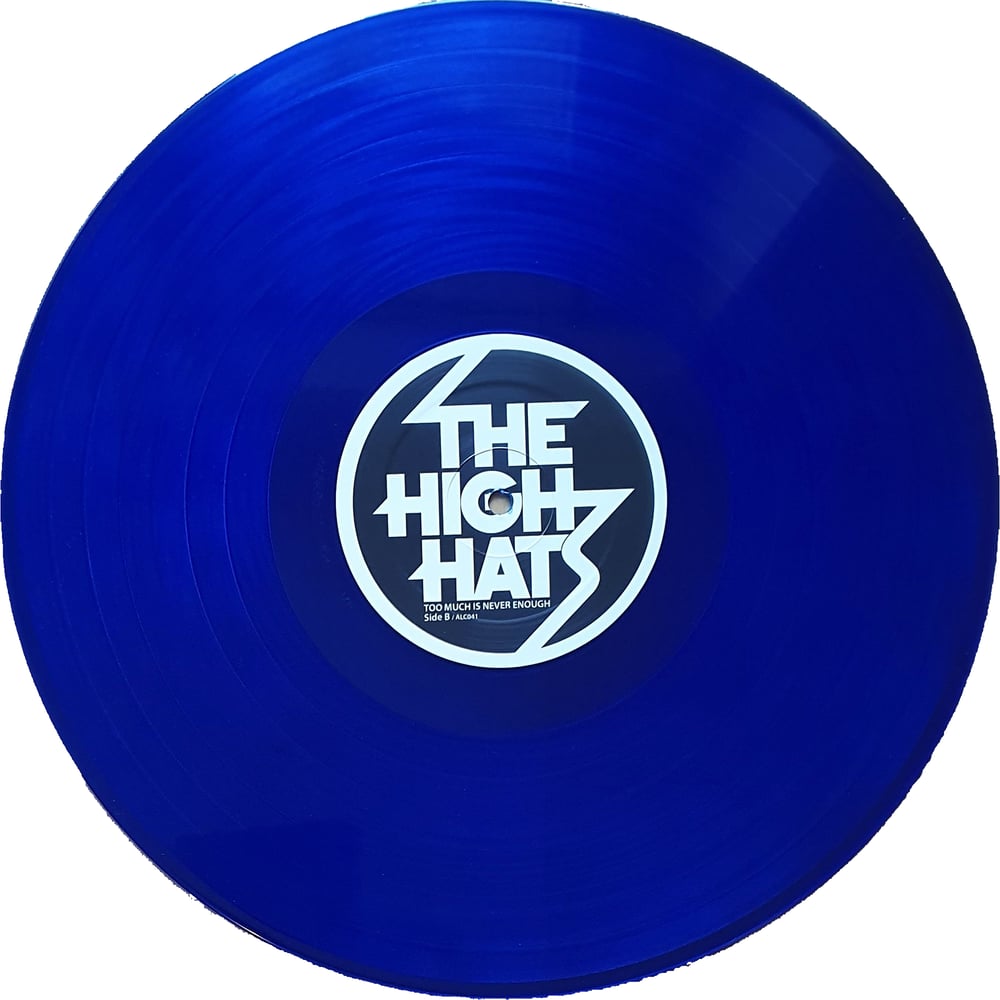 What if Blag Dahlia, Brian Wilson and Joey Ramone decided to drop some acid while recording drunken-punk-party-anthems? The High Hats 'Too Much Is Never Enough' is a furious love affair between the bootle, the dope and the broken heart. It'll show you that the frown that comes after a night of 'chemical-fun' can easily be turned upside down. "Too much is never enough" won an award for the best rock album of the year in 2007 in Sweden.