The Don Darlings - The Shortest Straw 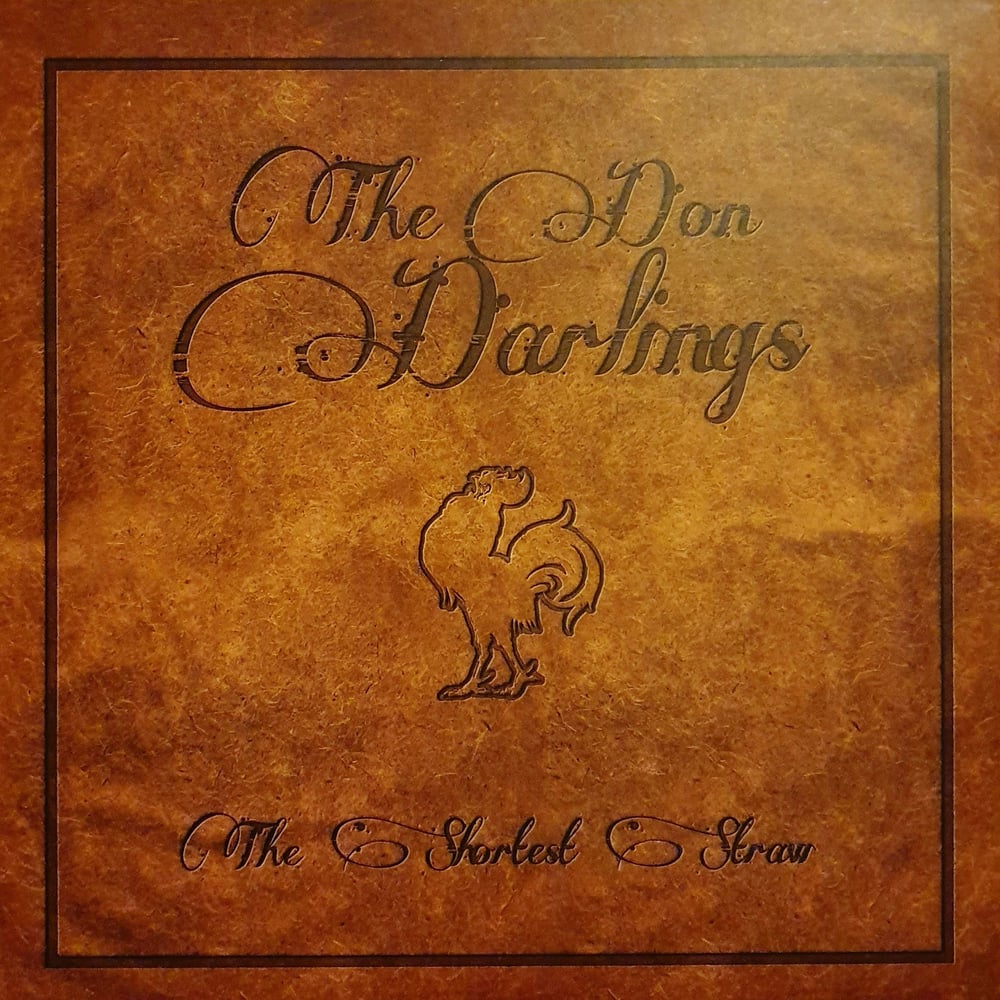 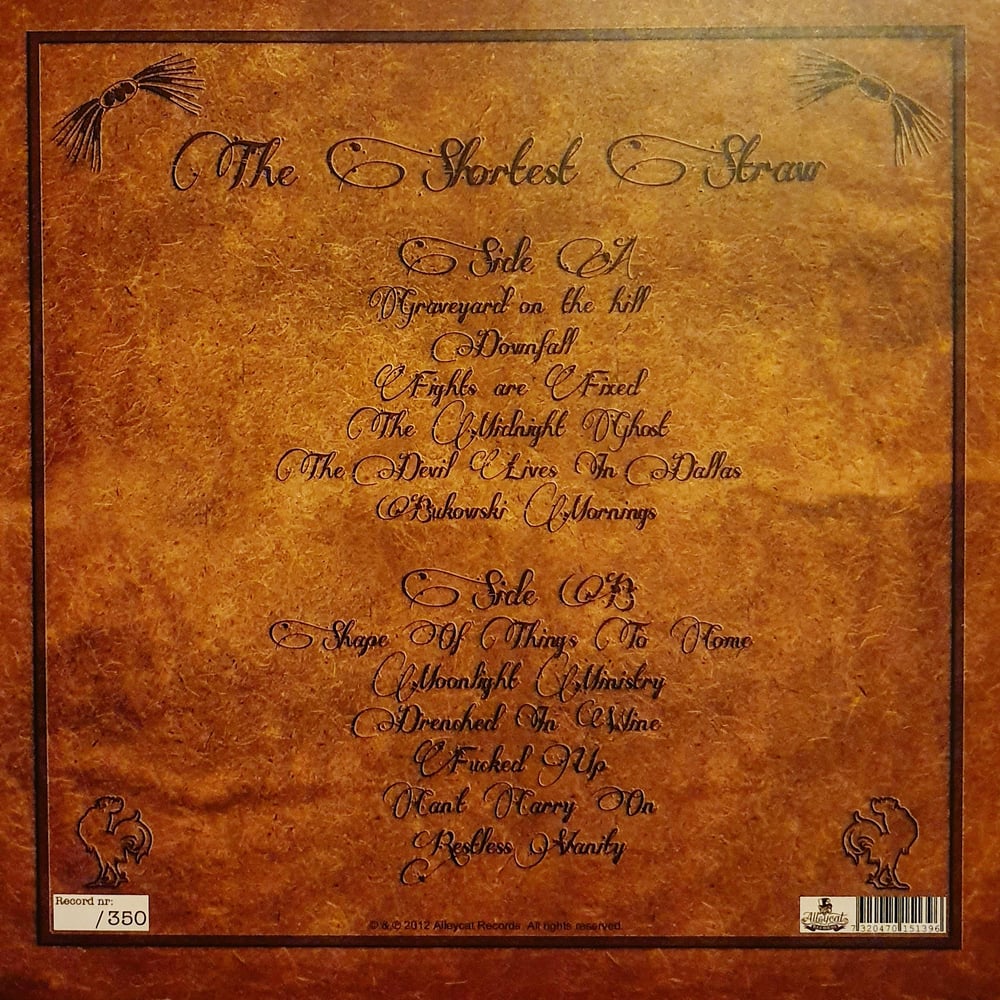 This is the first full length album by The Don Darlings. Dark, moody and rockin'; this gang of western outlaws give any wannabe country-rock band a run for the money. Just as if Clint Eastwood had a shooting duel with the devil himself; 'The Shortest

Straw' makes the south sound more like purgatory than Texas. The CD was pressed in 1000 copies is sold out, so be sure to order this limited LP-version of the album in time (300 copies)

Side A:
1. Graveyard On The Hill
2. The Downfall
3. Fights Are Fixed
4. The Midnight Ghost
5. The Devil Lives In Dallas
6. Bukowski Mornings