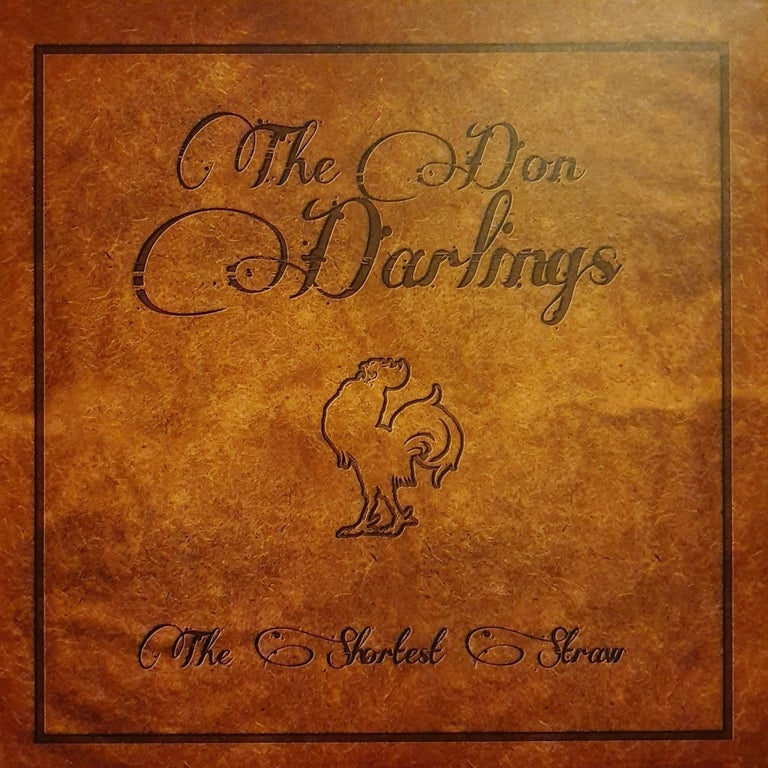 This is the first full length album by The Don Darlings. Dark, moody and rockin'; this Released in 2010

Gang of western outlaws give any wannabe country-rock band a run for the money. Just as if Clint Eastwood had a shooting duel with the devil himself; 'The Shortest Straw' makes the south sound more like purgatory than Texas. The CD was pressed in 1000 copies is sold out, so be sure to order this limited LP-version of the album in time (300 copies)

1. Graveyard On The Hill
2. The Downfall
3. Fights Are Fixed
4. The Midnight Ghost
5. The Devil Lives In Dallas
6. Bukowski Mornings
7. Shape Of Things To Come
8. Moonlight Ministry
9. Drenched In Wine
10. Fucked Up
11. Can't Carry On
12. Restless Vanity