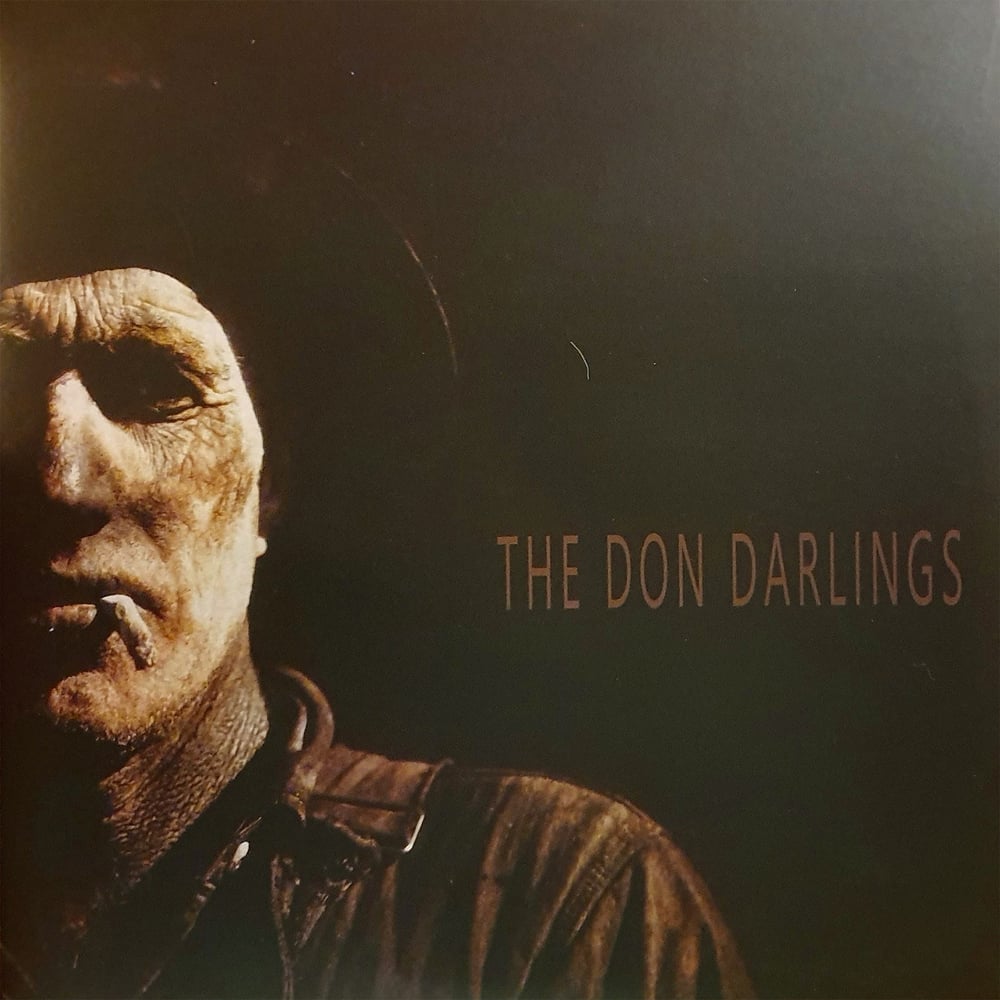 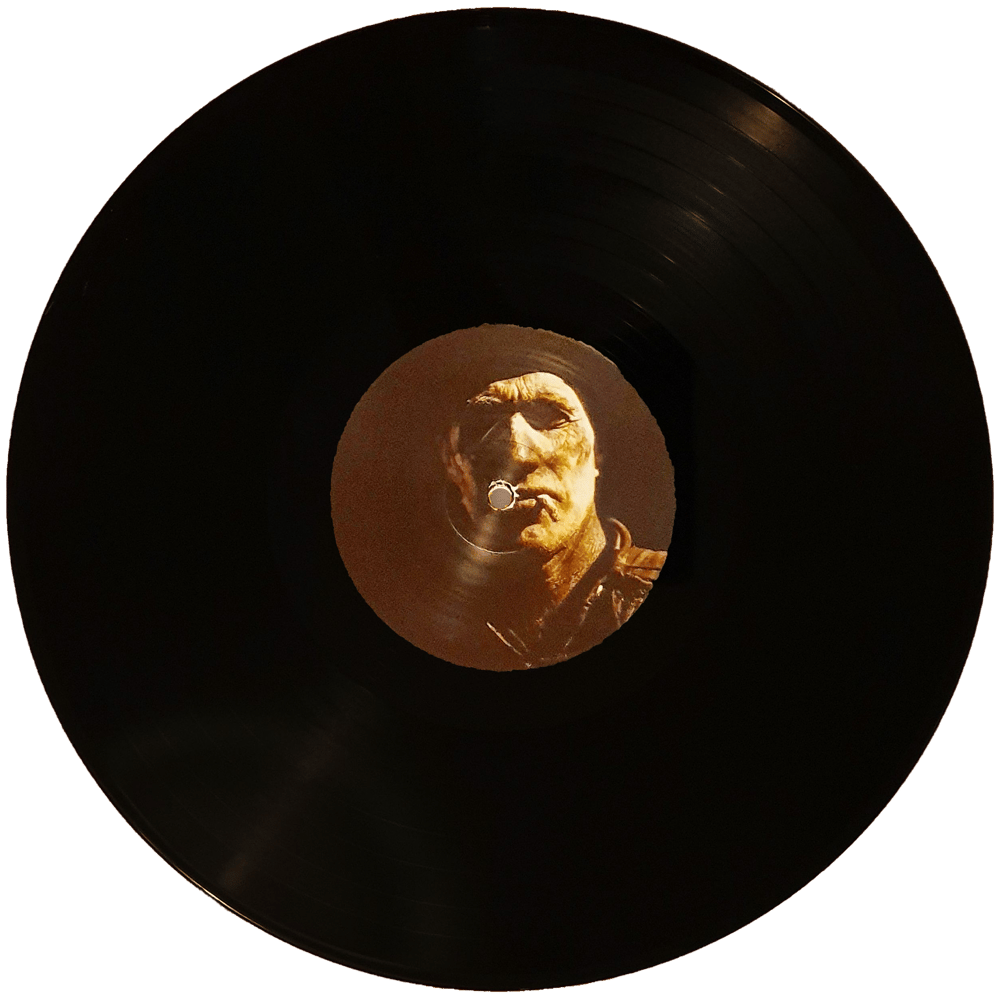 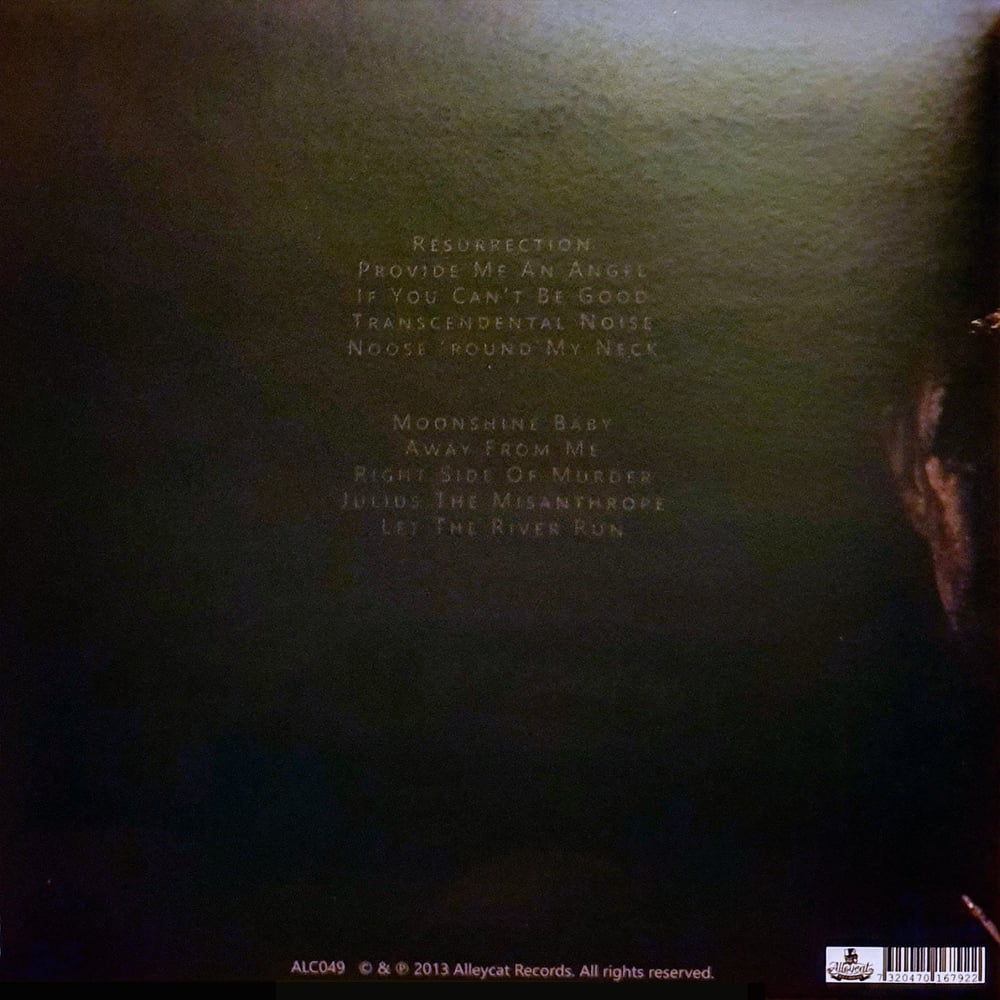 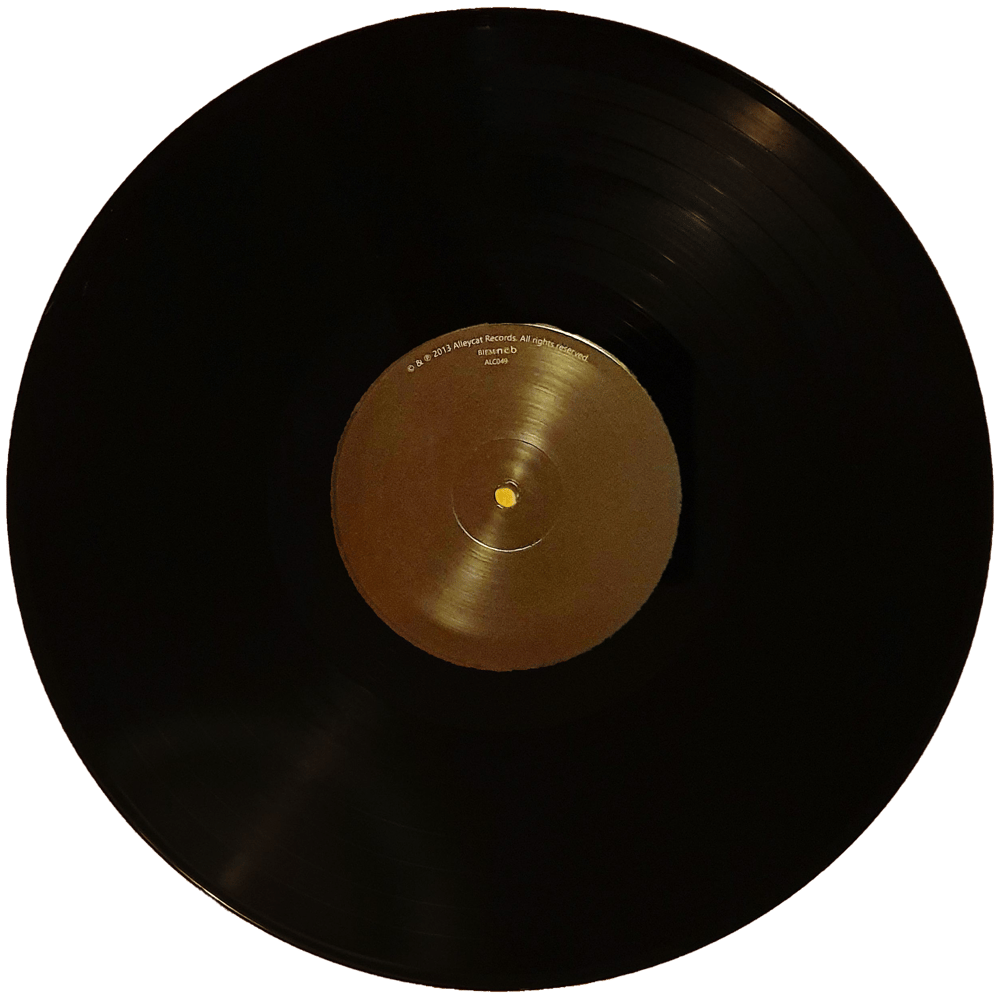 While the debut record directly reflected what the band delivered on stage, this record manifests something more subtle and pensive. The dark undertones have become more prominent. The disharmonies more apparent. The Don Darlings are going to warm many souls this fall or, at the very least, make them more restless.

The band followed their analogue dreams with this album. They decided to record at Paul-Lincke Studios in Kreuzberg, Berlin as well as bring in Don Alsterberg (Graveyard, Junip) to mix the album and bring it all back home. The record cracks and sparkles, rustling forward through a fateful musical landscape where troubled love meets madness.